👉 From a young age Dj Spell, was heavily influenced by the lifestyle of Hip Hop culture. Not only has he become a world-class DJ and Turntablist, he is a B-boy, Graffiti Artist and Musician- it’s safe to say that he is Hip Hop.

Drawing musical influences from Classical to Funk, the 28 year old New Zealander works hard to deliver top notch mixes, beat tapes and DJ sets. Spell has been well placed in competitions such as the NZ Red Bull Thre3style Battle (2011, 1st Place), the Australasian IDA Battle (2013, 1st Place) the NZ DMC Battles (2014, 2015 1st Place) and then going to London and placing 2nd in the World DMC DJ Battle. The highest placing a NZ DJ has ever received in the competitions 30 year history.

Together with these achievements, not only is he the number 1 ‘go-to’ guy for all of New Zealand’s major Dance battle events, Spell has shared the stage with many international artists such as KRS-1, DJ Premier, DJ Kentaro, MF Doom, Mos Def, DJ Craze, Ape Drums, Jayceeoh, plus played numerous Hip Hop and Music festivals in NZ, Australia and Asia.

Whether it’s straight up Turntablism or rocking a party, Spell accomplishes to entertain, astound and inspire a crowd with his raw talent. Take a look and virtually experience the man for himself: 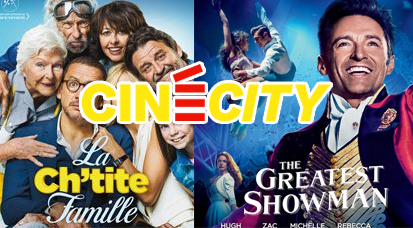